You know that moment where you feel everything you’ve been working on for so long just click into place? That describes this weekend. Perfectly.

Schooling rounds Thursday night were like a dream. We were there in plenty of time, the rings weren’t busy, and Will jumped around to everything on a nice gallop. We even got striding on all the schooling lines, usually we work on adding to slow Will down, but he was on such a good pace we were able to gallop up the 8/9 stride and the 6 stride with no problems.

I went into my first class Friday, picked up a gallop, and we went around the course like it was the easiest thing in the world. It was our 2’9 Jr. Ami class, we placed third in this round. Then we moved into our Sr. Low division. Same thing. Walked into the ring, picked up the beautiful gallop Will has finally figured out how to do, and had the rounds of our life. Placing fourth in the first round, 2nd in the handy, and first in the under saddle. The first round we would of placed higher except I made a tiny mistake coming into the two-stride (yes there was a two stride, and yes it was fantastic). I got him into a tight spot at the first jump and then in between I had a slight lean to the right. He of course just ran out the side, which my lean didn’t help. But, we went right back to it and he got through it beautifully. We were reserve in the Sr. Low Division, out of about 10 good horses and riders! Willard was a very good pony.

Saturday went just as perfect. Our first class was the 2’9 Jr Ami Handy round, which we won! Then the undersaddle, where we placed 2nd for another Reserve Champion title in that division. Then we went into our Open Low division. Where we had AMAZING rounds, especially the handy. I came out grinning just because it went SO nicely. We placed 4th in each class, the low, handy and the u/s for that division. We were up against some pretty good company, and everyone had great rounds.

It was a perfect way to end off our season. We could’ve competed Sunday in the Hunter Challenge, or the Derby (which had added fences such as a big castle jump and the bank, vern, and grog from the jumper ring), but it was decided that we should end on a good note and not push our luck by trying to do the derby challenge with all it’s new jumps which we’ve never done before. As much as I would’ve loved to try it (we were allowed to school over everything in the morning before the show), I know it was just as worth it to come home and be happy with how well we did and wait for next season to move up. I couldn’t be happier with my horse and everything we’ve accomplished so far. 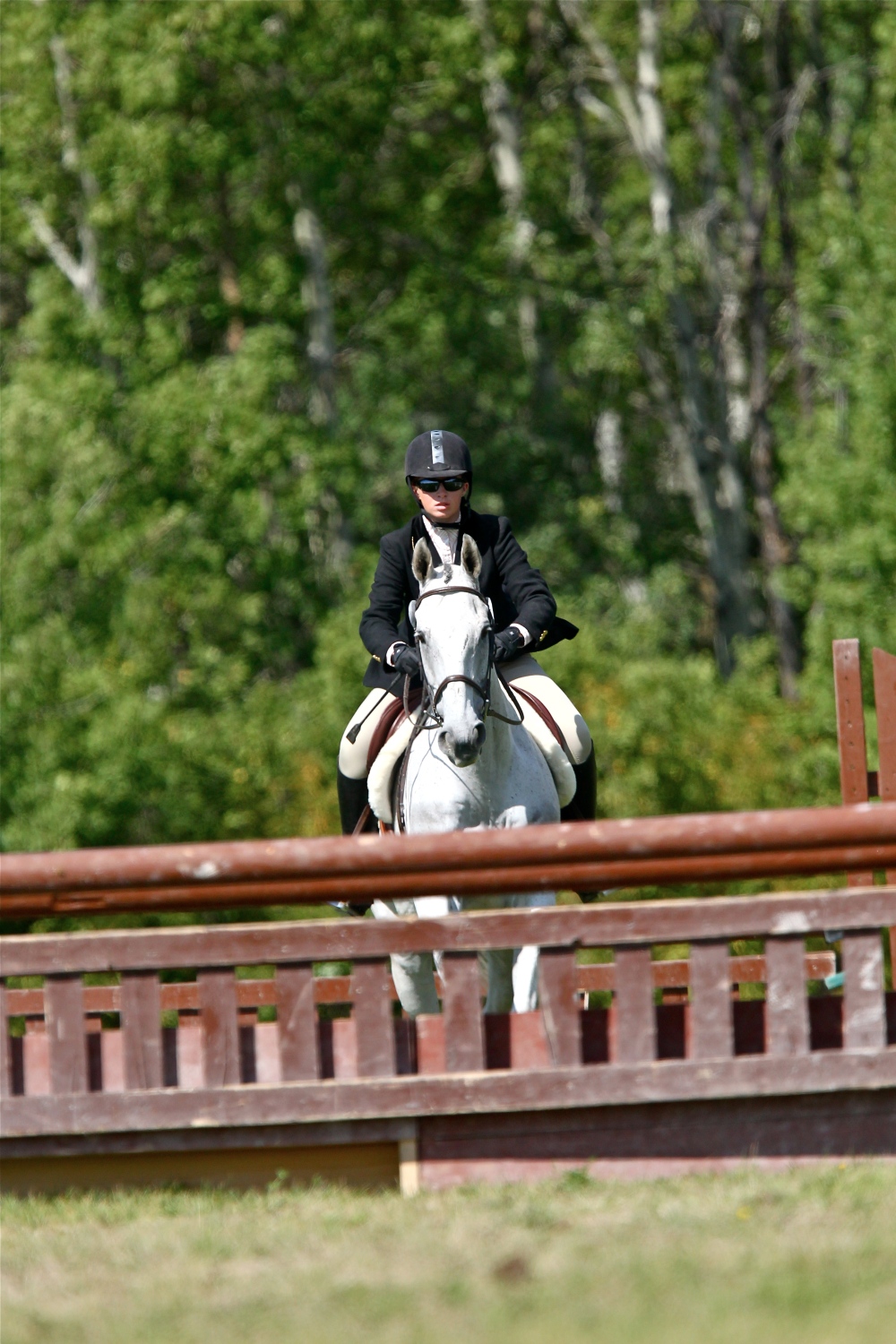 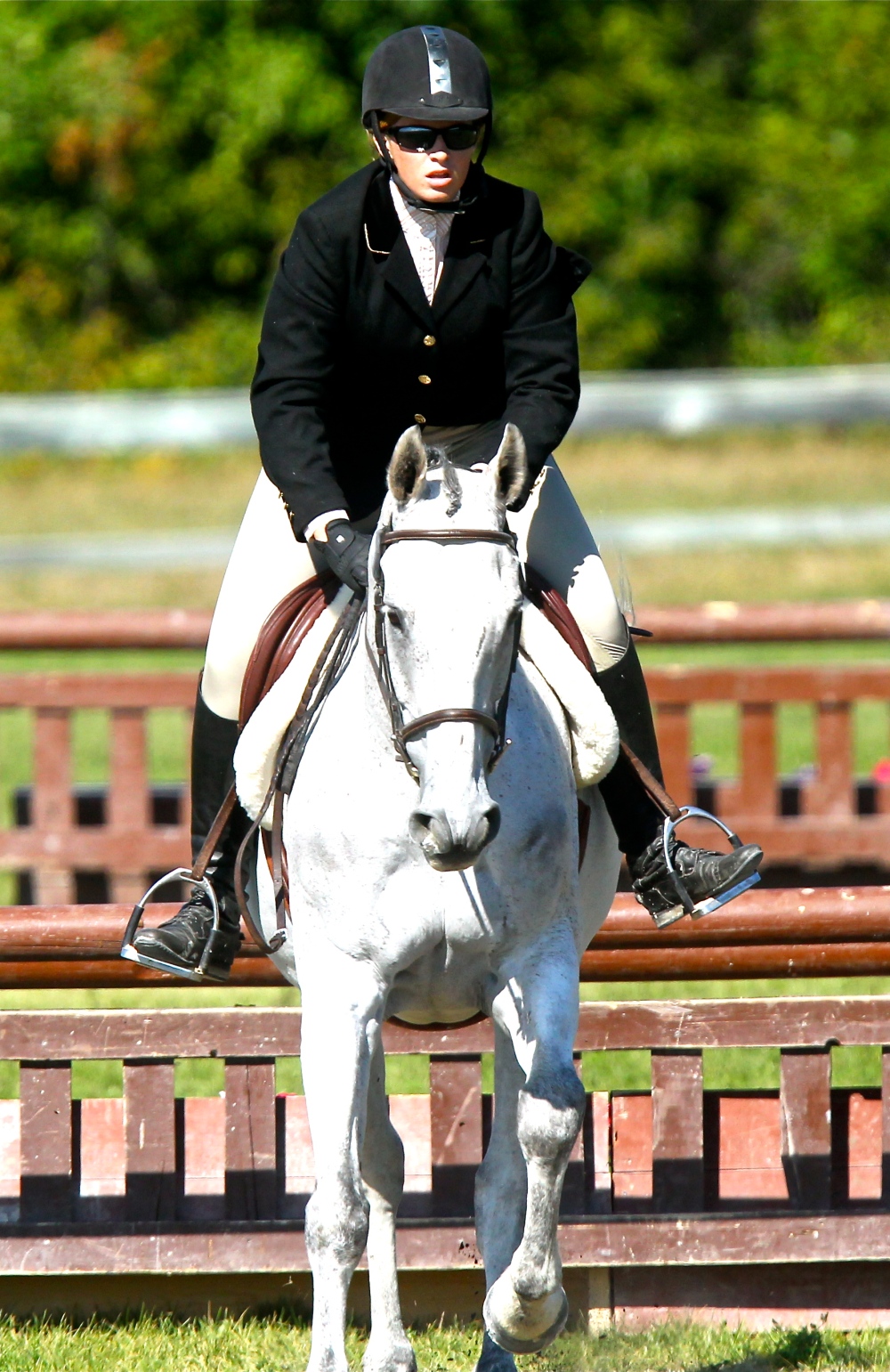