“I honestly didn’t realize how big a deal this trip was until a few hours ago. And after reading the kind words written in my ‘wisdom’ book- it all became much more real. I’m actually living out a dream of mine. This summer leading up to take off taught me so much about determination, and how far it can really get you- especially when you have the right people in your corner. The right people will show themselves when you invest completely in your own life. Your “team” is going to vary, depending on what kind of support you need. Also, there’s always going to be people who are behind you, no matter what, and people who sometimes are and sometimes aren’t. Embrace both. This summer I’ve made new friends, been reintroduced to people who I wasn’t close with before- but now have everything in common with, and I met myself. I look forward to building new connections and learning from new experiences. It’s a big learning experience just stepping away (literally, thousands of miles away) from all my supporters and all the familiarties of home. But at the same time- home is where the heart is, and my heart is in this journey.”

The above is something is an excerpt from something I wrote on the plane.

I MADE IT!!! I’m in no hurry to do that 14 hour flight again any time soon. Although, the flight attendants were awesome. And I was lucky that there was nobody directly beside me (plus I had a window seat) so I could sort of spread out while attempting sleep. Another thing I’m not wanting to do again anytime soon is spending 8 hours in Vancouver Airport. There is a limited amount of things to do.. especially when lugging around three heavy bags. They also do not make washrooms very accessible for people with luggage carts. That was a gong show. I spent a lot of time skyping Leah, taking pictures (of myself-see below)and staring at the ceiling in boredom.

But, finally, my check in gate opened, I got my boarding pass, and went through security. Then, I waited some more. Annnd more. Then it was time to go, I found my seat on the gigantic plane and settled in for take off. I spent a lot of time being amused and in love with the accents. I’m also pretty sure I’m the only one that was on that plane that wasn’t going to the Rugby match tonight. Though, as I hear from my new coworkers, we’re going to be watching said match at the pub tonight. I slept on and off throughout the flight. I also lived up to my expectation of being the crazy person crying while reading letters. Thankfully, I’m pretty sure the lady in my row didn’t notice. I looked out the window at around 4am and could see the moon reflecting on the ocean. That was cool.

We landed in Auckland just before 5am, and I got through security, customs, and everything no problem. The customs officer was very nice and only giggled a few times when I couldn’t pronounce certain names of towns. Kyle (my boss and rider for LC) picked me up, and after loading all my bags up I went to get in the car.. on the drivers side.. FAIL. That’s going to take some getting used to. It took about 20 minutes to get to Clevedon (not ClevUHdon like I was saying previously-thank you customs officer) where LC Horse Farms is located. I met the girls I’ll be working/living with- the headgroom (who worked for McLain Ward before this job) from Ireland, another girl from Ireland and another from France. I think I heard them say another girl is starting on Monday, and she’s also French. They are all super nice, and fun. I already feel pretty comfortable around them, which is good, cause we’re living together. We got to the farm just before 7, and even though they gave me the day off to settle, I worked the morning. Mostly cause I was wide awake and I felt awkward sitting in the house alone. After feeding, mucking, raking, and moving some horses out.. the lack of sleep had caught up to me. So, I ate some toast and started unpacking- which soon led to napping. The farm is gorgeous, btw. I won’t do it justice by trying to describe it cause I’m half asleep right now. So I’ll leave you with the promise of taking pictures asap! 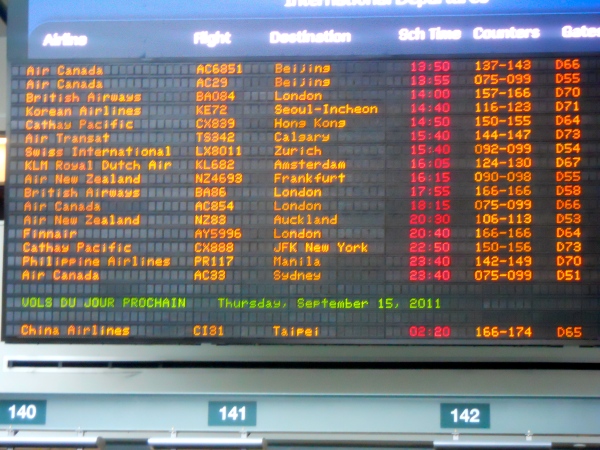 One response to “Kia Ora”