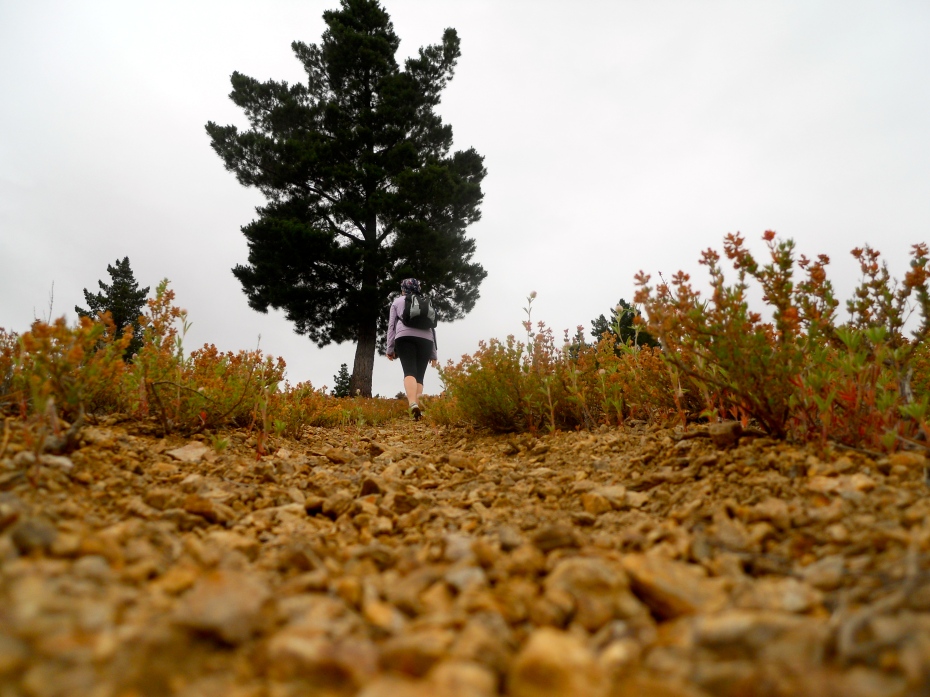 Spent the day in Alex wandering about. Climbed up and around the mountains surrounding the town and hung out with their giant clock. Going back to Dunedin tomorrow, possibly doing another modeling job- which would bring in another $300. This one is not as shocking as the last one, haha, just a student project involving no drastic appearance changes. I hope to have the shots from Monday’s shoot up asap- just waiting for the photographer to finish them. More details on that- it was for a hair design advertising group. What they do is find girls like myself, design a unique hair style for them- usually quite short- and film the entire process from long hair, to new style, and then in my case bald. They use the film to promote the hair design they did as kind of a “how to” video and sell it to different stylists.

I’ve got a bit of “phantom” hair syndrome right now. It feels like I have hair.. until I go to move or touch it. Or if there is a slight breeze. It’s amazing how cold one’s head can get! Also, hitting your head on things hurts quite a big more.. significantly more. I’m going to have to be less clumsy I think.

Went for a great hike today. Spent the morning climbing up rocks and enjoying the view. Only had one near death incident where I nearly broke my ankle. As it is, I have some pretty awesome scrapes and bruises. Rocks don’t joke around. My ankle was nicely twisted, but that went away after I walked it off. Best remedy for sprains.. walk it off. That didn’t deter me, I continued to climb up things and down them. I was presented many times with a decision to go the beaten path or the small barely trod path. Of course I took the less beaten path. And it was definitely worth it! Also managed to avoid sunburn! It doesn’t feel like a week (ish) away from xmas when I’m talking about avoiding sunburn. Odd.

I bus back to Dunedin tomorrow at 9:20am. And fly out at 9pm that night back to Auckland!