As usual the past few weeks have been a blur. Between studying for exams, showing, working, and finally writing exams- I’m now realizing I feel quite lost not having anything to study for.. until September anyway. I’ve filled that gap by trying to plan out my courses for next year. A task that is actually impossible, seeing as I’ve been given a VERY late registration date because somebody in the office screwed up and lost my paperwork along the way, so most of the sections I’m hoping to get into will most likely be full by the time I register, which means I’ll be rearranging this schedule a thousand times over no doubt. Luckily, I have a friend on the inside (my AT) who is always there to help pick the right courses and answer any questions! Can we say hero?

As you may recall, I was at Summer Smiles horse show over the past weekend, and it was definitely summery and full of smiles! I got into Winnipeg from Regina at 8am (getting up at 3:30am was really fun), and made a fast transition from half asleep, grody commuter to semi-awake student and managed to get to the University by 9am to catch my last review lab. After that I had a quick study date at Olive Garden with my favourite study buddy Michelle, and then squeezed in a quick nap before heading out to BHP for warm ups. Because my mom is awesome, my horse was already there and all I had to do was check in at the show office, put numbers on tack, and head out to the ring. Will was a star, very concurrent to how he’s been all spring. So after going over a few jumps, having pizza with Mike and Charlene and a few others from the barn, braiding, and making sure everything was good to go for the morning- I made it back to my apartment, only almost falling asleep on the way back to the city a couple times. Back at the park for Day 1 by 7:30, I quickly realized that Mr. Willard had waaaaay too much energy for the hunter ring, or any ring. So, since I had hours to spare, I set about working his energy levels down. Generally I’ll hack for about half an hour on show mornings. I spent an hour and a half on him that morning, and believe me- one of us was worn out. Nevertheless, it was the right choice- as he was perfect for all our rounds that day! We won our 2’9″ Jr/Amateur class, and placed top 5 in all our Sr. Low rounds. Mike summed it up perfectly later that day by saying “you have to do what’s necessary to be successful”, so if that means spending almost two hours hacking- it’s worth it. My original plan for this weekend was to spend the extra time I always have at shows studying and reviewing for exams. I have no idea why I thought that was going to work. I really tried hard on Saturday to focus on studying, but when I’m in horse show mode- trying to memorize the origin, insertion, actions, and innervation of the pectineus muscle just doesn’t work out. Plus I was extremely tired. So I decided to give up on the day time studying, and focus on studying after the show day was over. Again, why would I think that would work? By the time I got back to my place at 7:30pm, I sat down to study and woke up an hour later with metal ring imprints across my cheek from passing out across my notebook. After that I decided I should maybe just go to bed, at 8pm. That 14 hrs of sleep was worth it though, Sunday was another great day, without excess energy thankfully. We pulled off a reserve champion in the Jr/Amateur Division, and again top 5 placings in the 3ft classes. I even had enough left in the tank to do a little studying that night.

Monday morning began with the last quiz of the course, and it went very well! That gave me a little bit of confidence to roll with for the exams on Wednesday and Thursday. The bell ringer on Wednesday wasn’t my best work, I don’t think anyway, but Thursdays written portion felt really good. Either way, I’m done for a couple months! Now what?

On Tuesday this week, I had my second consult with a sports med regarding the old reoccurring back injury that never seems to leave and also opinions on if and how the cyst on my tailbone could be affecting it. A couple weeks ago I had a consult with a doctor at Pan Am, on the same thing, who x-rayed my back and found nothing and ordered a MRI which I’m booked for later in July. She was pretty unhelpful, in the sense that she couldn’t really give a definitive answer to anything I was asking other then saying that the pilonidal sinus could be related, but there were too many factors to be sure, and that SI joints are tricky and the best thing she could suggest is cortisone shots and discussing other invasive treatments outside of the therapy I’m already doing.  The doctor I saw this week, at Legacy, is also very interested in seeing the MRI and hopes to be able to give me a better answer after those results. Although his initial diagnosis, without the MRI results, isn’t the best (mechanical back pain, likely chronic), he seemed pretty proactive and willing to help me try out more treatment options such as acupuncture/dry needling to go along side therapy – seeing as I’ve tried everything else. My AT, who I trust more then anyone, is thinking that this upcoming surgery on the cyst is going to make a big difference. There is a structural problem that keeps reoccurring, and we can’t quite figure out why. Basically what happens is my SI joint slips out of place, causing the left part of my pelvis to rotate funny- in turn causing lower back muscles, hip, and thigh muscles to do really painful things. Bending over lots is usually what really sets it off, which is a good reason that I’m no longer working in the manual labour field- because that’s all I was doing. As much as I’m frustrated that nothing is fixing this problem long term, I’m very glad I have such a talented AT on my side- keeping me functioning and somewhat sane.

And so now I get to enjoy 2 weeks of summer before I go under the knife and spend most of July recovering. I’m loving my new job, although it’s quite a transition going from outdoor work to a office job. What’s on my list of things to do during the next two weeks?

1. Ride (duh), as much as possible! I had an awesome ride tonight, even though it was nothing more then a simple hack in the ring here at home. It was one of those rides where I felt completely ‘in the zone’ the whole time, and like my horse could read my thoughts, and I his. Every rider will know that feeling, and know how great (and addicting) it is. With the MHJA Beach Party show approaching this coming weekend- I’m grateful for every ride I have like this. There is no better feeling then feeling that focused in competition!

I’ve also been coaching a local girl for a few weeks now, and I’m loving watching her progress! It’s a great challenge for me trying to explain the simplest parts of riding to someone who doesn’t necessarily understand them yet. It’s not always easy to explain something that has become second nature to you. I’m getting better at it though, and by the improvements I see every week in my student- she is understanding at least some of what I say! I’m happy that at least if I can’t be riding most of the summer, I can be helping someone else build skills in the sport!

2. Run, bike, plank, push up, pull up, lunge, squat, lift, press, work out! I’m seriously going to miss the gym, almost as much as I’ll miss riding during recovery time. The changes I’ve seen in myself over the past 6-8 weeks of consistent training are amazing, and I am so excited to get back into it as soon as I can.

3. Work. Because my student life has taken a serious tole on my bank account. The fact that I’ve been in between pay cheques for quite a while now doesn’t help either. Luckily for me, my next pay cheque should come through.. right after surgery. So my two weeks of real summer will be spent doing the cheapest activities I can find. AKA, hanging out with my parents.. a lot 🙂

All that makes for a very, very busy couple weeks. But, I usually function better when I’m kept busy- so I’m glad for that! There will certainly be some crazy days, where I’m not quite sure how the schedule is going to fit. Example being, next thursday when I have my pre-op/anesthesiologist appts all afternoon at Boundary Trails in Winkler, and then warmups at the RRX grounds in Winnipeg. Everything always works out though, in the end- so all I can do is keep right on going- one day at a time. 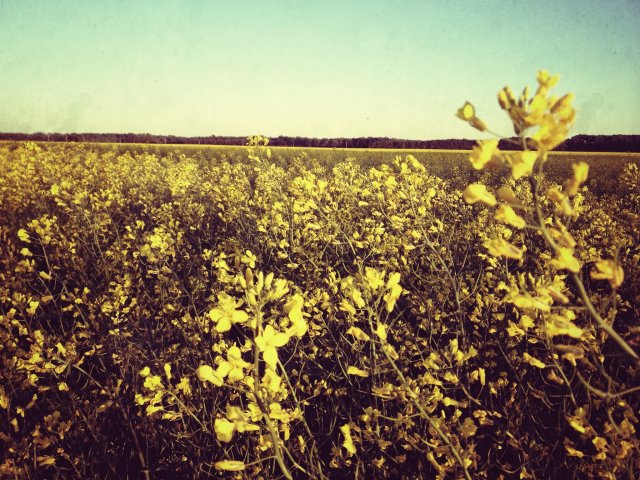 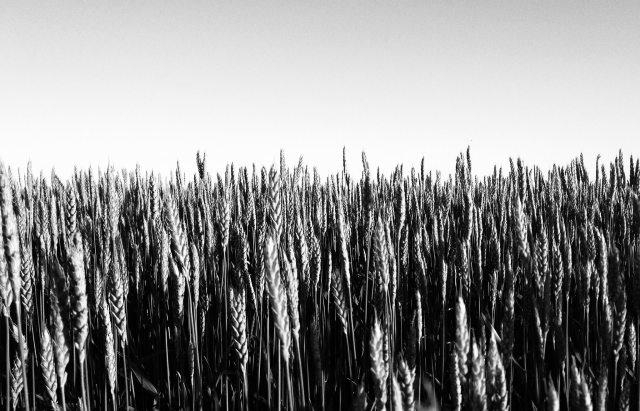