Today was short and sweet, and a lovely way to end the season.

The only class we had today was the hunter derby. Now I realize I’ve been talking about the derby on here and really haven’t explained it. Really it’s just a big hunter course, this one had 15 jumps set between 2’6 and 2’9 ish, with options having more points. So there were often two jumps beside each other, one higher- equalling more points. Both the hunter and jumper rings at BHP were used and natural obstacles such as the bank and others were involved in the course- with easier options. There was a brief chance to school many of the options before the class started. There are two rounds, top 8 advancing.
Here is my best effort at describing the course: we started on a single diagonal vertical with a higher option (I took all the height options), bending line to the problem oxer from the previous days- it was no problem today thankfully! Then a bend and gallop to jump number 3, a single oxer, to a outside vertical, bending line to a oxer. This oxer was causing some problems today because you ride the bending line to it around the judges booth- which was set in the middle of the ring- so jump number 5 really comes out of nowhere. We got over it just fine and galloped down to 6, a vertical at the bottom of the ring- I made the mistake of letting him be a little too cautious to this jump and getting ahead- which resulted in a rail for us. 7 was an option of the ditch or a vertical on the outside rail of the jumper ring- we did the vertical (quite nicely too), then a turn to a bending line across the middle of the ring, tight handy turn to jump number 10, a vertical with bales underneath, then up the hill to a 5 stride, down the hill balancing to the castle jump (so much fun), and then a turn to the final combo, a two stride. That makes sense in my head because I walked it, visualize it, and rode it today- but I’m sure it makes no sense to you reading it unless you were there.
I was SO impressed with my horse. Many of the jumps in there he hadn’t seen- and he has never had to ride up and down hills in a course, and he even did the bank first time in schooling- no questions asked. He galloped around that course like a pro, brave as could be. I think he was having about as much fun as I was! Our score after the first round was 53- unfortunately the rail was what brought it down and we didn’t make the first cut. Without that rail we definitely would have been in the top 8.
Mike and Charlene were both very happy with us- Mike even said that “we might make a rider out of you one day”. One day… One day. I was all smiles for the rest of the day. The trick to courses like this is to gallop around and pull out all the bravery you have. Sit up and keep your leg on and equal pressure in the reins. Don’t abandon your horse. And your horse won’t abandon you.
So with that, my 2012 season is over! I had so much fun this weekend, and at every show I was able to go to. My horse is really giving his all for me- and I am becoming a much better rider then I was even a short time ago- and we are a much better team because of that. It’s funny how quickly progress can happen sometimes, I believe it was last year I wrote around this time about everything “clicking”, and here it’s happened again, even more so. I wonder where we’ll be this time next year..

Only time will tell. 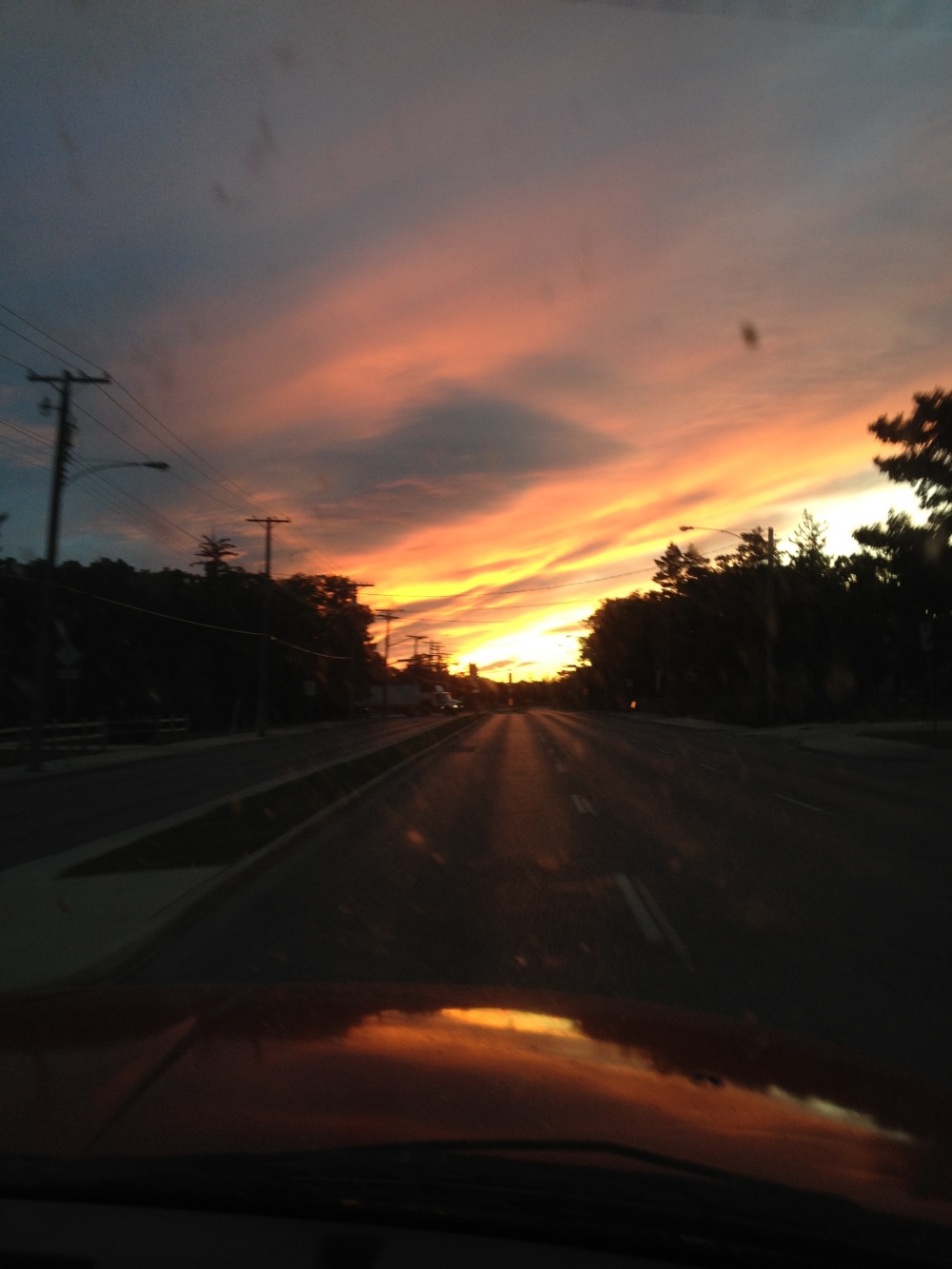