It’s over. No more lazy days of nothing with no specific plans…After a crazy two weeks of holidays- it’s time to get back at it. Crazy of course being the understatement of the year!

I mentioned briefly in an earlier post that my previously organized surgery had been cancelled- and more testing ordered. This is because the original diagnosis of appendicitis is being questioned, and I have since gotten opinions of a couple other doctors who seem to think it could be any number of things. So, that being said, I agreed to have more testing done. Blood tests today, CT scan being scheduled, and then more decisions to be made after those results. Its very much unknown at this point. As much as I would have liked it to be as simple as the first doctor being right, and the surgery going as planned. I’ve come to realize that I would much rather go through all the diagnostics, spend a little more time in the limbo of not knowing, and have a correct diagnosis- than go through all the stress of surgery only to have the same symptoms later on. It’s honestly been some of the most frustrating few weeks for me- as anyone who has had health problems could relate, I’m sure. Had a few emotional roller coaster like days. I’ve been lucky to be surrounded by amazing friends and family who have kept me sane through it all.

After having blood taken this morning, I moved myself back to Ainslie Street- and settled back in for semester numero 2. I’m still waiting on most of my marks back from semester 1, but I know I got an 81% on my Scientific Principles of Fitness and Conditioning final exam, and a final B grade in that course. So yay! Still anxiously awaiting my Biomechanics project and final mark- as well as to know whether I passed my stats course. Nevertheless, onwards and upwards! This term looks as though it will be a little easier- even if it is spread over 6 days of the week. Intro Kinesiology was the only class on the docket today- and looks as though it will be a pretty straight forward course. As to be expected. I am also enrolled in Psych Skills in Sport and Life, the same old Anatomy and Physiology, Intro to Research Methods (a continuation of the stats course (yay)), and Prevention and Care of Injuries. I’m quite excited for the psychology and the prevention and care courses! It will for sure be another busy term, but after all that how I function best.

What else have I been up to lately? Well, I’ve spent a good amount of time in the gym-as well as riding. Reached a personal best in both deadliest (lifted 145lbs) and bench press (75lbs), which was awesome! Also went for my first run over 2 miles since June, yesterday, got in about 4 miles around Carman. I have to say, winter running is pretty awesome! Foot felt great (until the blister started forming), and back felt great! And thanks to the snow covered pathways, offering great cushioning, no shin splints occurred!  Still ever so grateful to be able to hack around once in a while on Samson, my good friend Lauren’s jumper. Barn time is sane time. The gym, and the barn are probably the two places I am most at peace. I don’t have to put thought into what I’m doing there, especially in the barn. It’s second nature. Everything little thing I do there, from putting a halter on, taking a blanket off, grooming, tacking up, etc etc, all the way to riding and then untacking, seems to centre me. Perfect atmosphere. Plus the people that are around always cheer me up too! I am holding the optimistic thought of the 2013 show season in my mind’s eye. I can’t wait to get back on my own horse and start training this spring. As much as I love school, and understand that right now it would be next to impossible both financially and scheduling wise to be training like I’d love to be, it’s a huge part of my life and as any athlete will relate- offseason kind of sucks sometimes. I’ve chosen to pursue a career along side being a competitive athlete. I’m so lucky to have found a path that I am equally as passionate about as I am my chosen sport. I just need to find a way to combine them so I can have the best of both worlds!

For now, I’ll just have to keep taking it one day at a time. 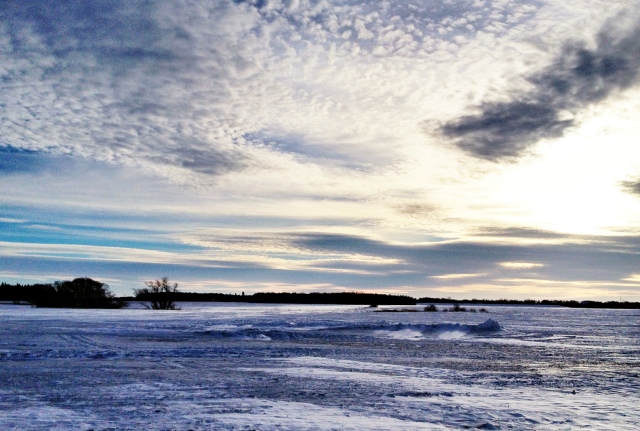 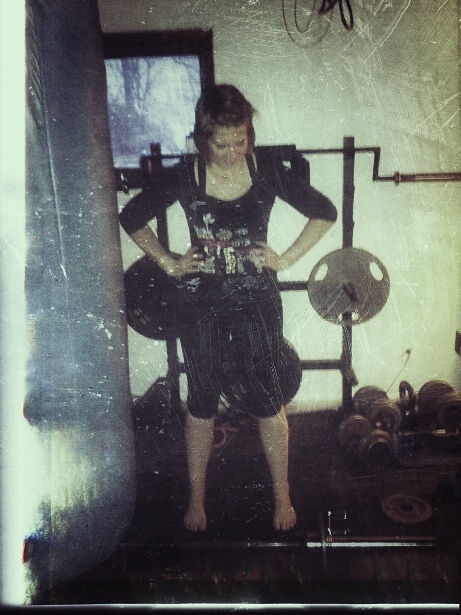